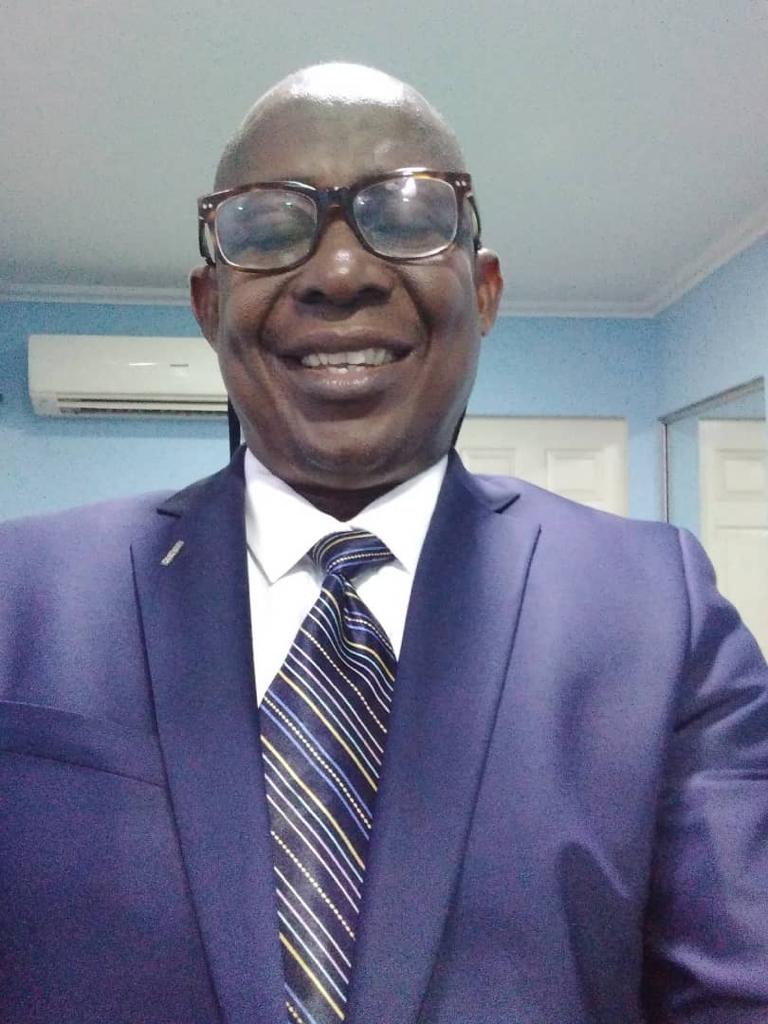 In view of the massive vandalism and rising cases of oil theft in Nigeria’s Oil producing region, the Director of Operations, PPC Limited, Dr. Patrick Ede, has advised the Federal Government on ways to reduce crude oil theft in the country.

Ede while speaking on the state of the Oil and Gas industry on Monday said that the regular destruction of pipelines and assets of oil companies by vandals in a bid to siphon crude oil was discouraging further investment in the nation’s oil industry.

He noted that many oil investors are shutting down operations in Nigeria as they are no longer finding oil production profitable within the current situation because of the activities of these vandals, adding that some other investors are divesting their interests.

He added that vandalisation of oil installations was causing loss of revenue to the government, and had led to massive destruction of pipelines and further making the oil-producing communities inhabitable.

While observing that the breach in oil infrastructure in the country was increasing, the expert proposed robust virtual and remote monitoring of oil installations and deploying high-end technology, especially in areas where vandals are known to operate.

He said, “These super-intelligent tools will allow security agencies and operatives to monitor the activities of pipeline vandals and oil thieves, gather vital information that will be analyzed, stored in the cloud and used to prevent attacks on oil installations before it happens. These tools will also minimize the environmental impact and considerably reduce revenue losses caused by the illegal operation of crude oil thieves. ​ These technologies that have proven to be efficient and useful in other oil producing countries must be adopted to help the government shore up its current Oil & Gas revenue position.

“We need to preserve the country’s natural resources, prevent it from getting into the wrong hands and shore up our revenue.  Some of the pipelines, which are old and vulnerable, need to be replaced to derive value from the operations of security agencies.”

The Nigerian economy continues to suffer from vandalism, workers’ strikes, depreciating upstream infrastructure, and force majeure, that resulted in a loss of 7.56 million barrels in July this year. The Nigerian National Petroleum Company Limited (NNPC) in a report earlier this year also stated that the country had lost about $5.51 billion to oil thieves in 16 months.

Furthermore, nine major incidents of breach to oil assets that led to massive oil theft in the Niger Delta region have been reported this year.

Ede advised that the huge annual budgetary allocation for real-time monitoring of petroleum and gas pipelines across the country should be put to good use.

He explained that PPC’s operations in Nigeria’s Oil and Gas industry in the last 30 years have helped to improve the safety and security of Oil & Gas installations and assets and have facilitated easy communication and operational mobility of oil workers across various locations.