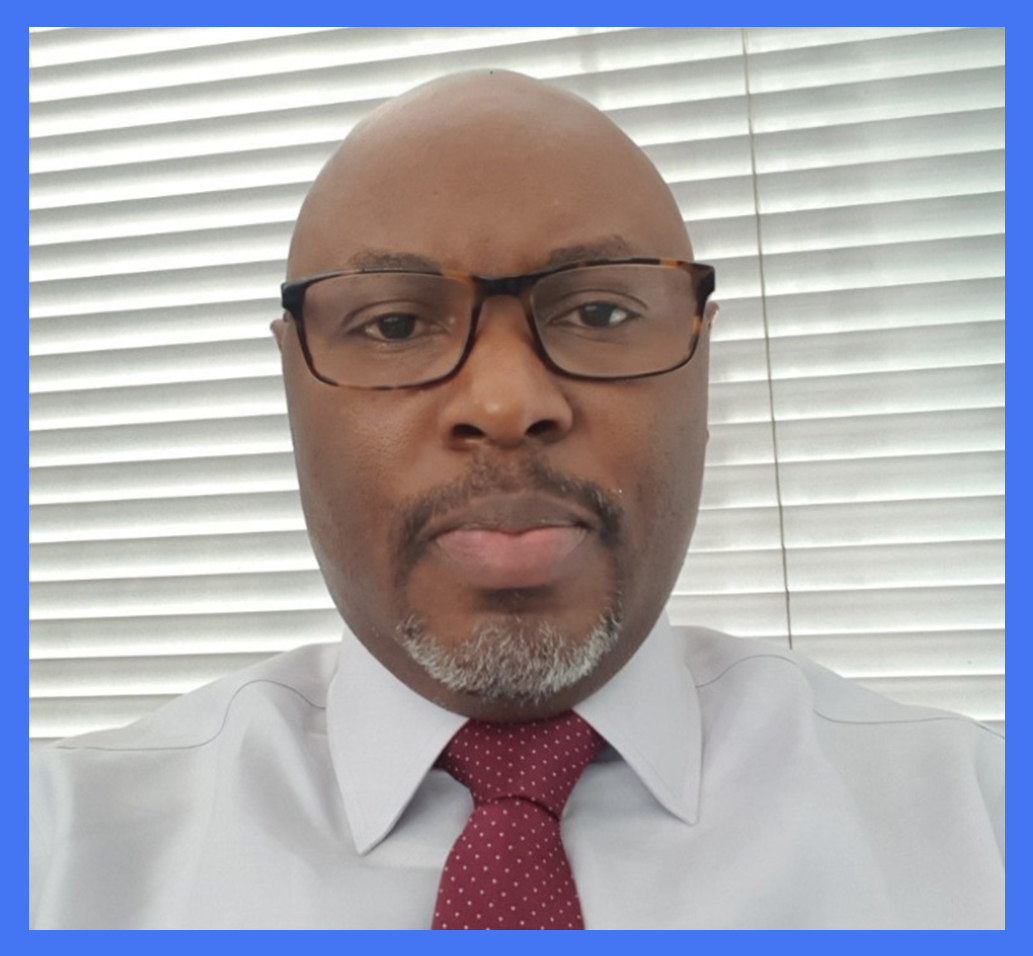 PPC in a statement said, “Grillo served as the Executive Director for the last eight (8) years, and his tenure has seen growth in the various business verticals, especially in the Medical Healthcare division, where he led the Public-Private Partnership with Lagos state, currently the largest in Nigeria, as well as other expansions in the business. The decision was unanimously taken by the Board based on his track record.”

The outgoing Managing Director, Engr. Biodun Disu stated, “Ayo has made innovative, strategic and key contributions in ensuring PPC’s viability and success. Mr. Grillo has held various senior Finance positions within Cadbury Nigeria where he was responsible for driving performance and capacity expansion to secure a profitable portfolio of products.  Prior to joining Cadbury, he was based in the UK where he held a number of executive roles.  As the pioneer Finance & Contracts Director of London East Connexions Partnership, he set up and developed the Finance & Contracts functions.

“While at Family Action (formerly FWA), one of the oldest and established UK charities, as the Finance & Administration Director, Ayo was responsible for transforming the charity’s finances and drove the improved performance of the charity, enabling it broaden its activities and extend its impact within its operating communities.